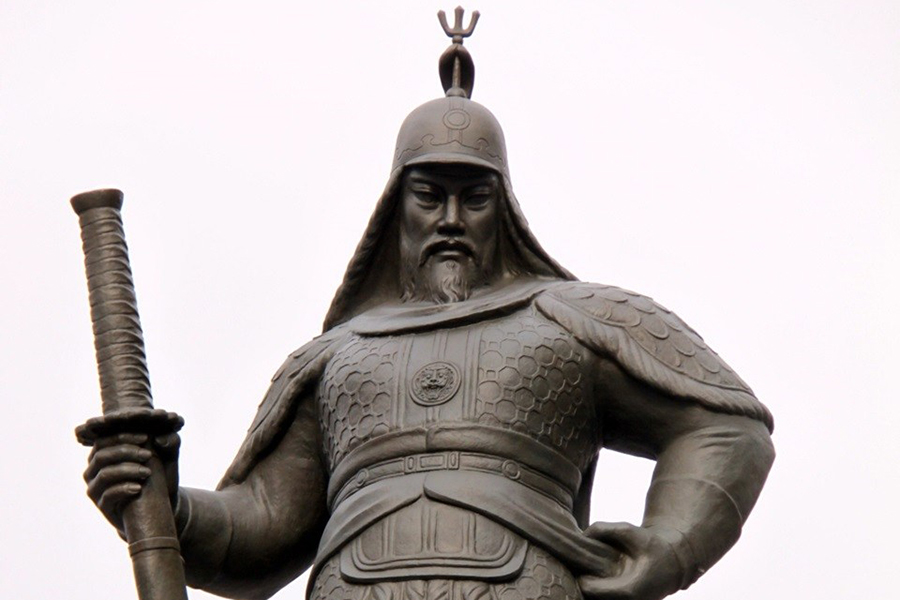 Yi Sun-Sin (이순신) is one of the main historical national heroes of Korea. The Korean naval commander, with victories at sea, reliably defended his country from the Japanese invasion during the Imjin war.

The war started when the dictator-general Toyotomi Hideyoshi, having finally united Japan into a single state, decided to start the conquests on the mainland. The number of ships and small vessels made it possible to transfer over the 100,000 big invading army across the Korean Strait. The closest neighbor was Joseon Dynasty Korea, torn by internal strife.

In April 1592, Hideyoshi demanded that Seonjo of Joseon, King of Korea, let the Japanese army through his possessions to march against China. But he refused to do this, because he was a faithful vassal of the Chinese Ming dynasty. Thus began the war between Japan and Korea, which in history was called Imjin war. Imjin was the name of year 1592 in a 60-year cycle of the calendar used by Chinese and Koreans at that time.

The Japanese army successfully landed in the South of the Korean Peninsula and began to advance to the North of the country. Toyotomi Hideyoshi correctly assessed the capabilities of the Korean army, but completely underestimated the Korean fleet, led by admiral Yi Sun-Sin. One of Yi's greatest accomplishments was resurrecting and improving the Turtle Ship - geobukseon (거북선). With his creative mind and the support of his subordinates, Yi was able to devise the geobukseon, or Turtle Ship - large low-deck galley sheathed with iron sheets, like fortress walls, behind which both warriors and rowers were hiding. 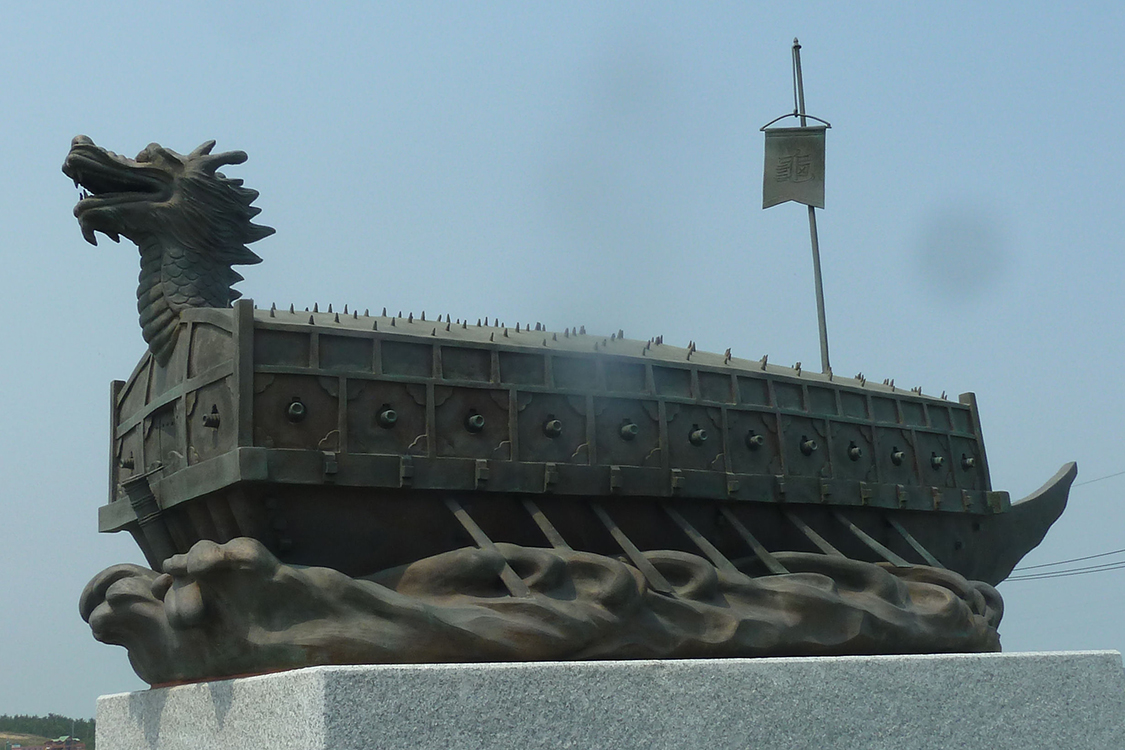 In the early months of war Japanese took possession of three-quarters of Korea and were already waiting for its complete surrender, but Yi Sun-Sin worked miracles at sea. On May 7, Korean fleet achieved victory in the South Sea by sinking 26 Japanese ships. The next day, a battle broke out near the island of Hansan (한산도). Finding 63 enemy ships in the harbor, Yi Sun-Sin sent several of his ships there. When Japanese fleet prepared for battle, they fled and lured opponents to the Hansan Island, where the main Korean fleet forces ambushed Japanese ships. Attacking, Yi Sun-Sin sank 59 Japanese ships. Nine days later, the Korean fleet again fought with the Japanese and destroyed 31 large, 15 medium and 6 small ships. A few weeks later in the battles, Yi Sun-Sin again defeated the invaders from the Land of the Rising Sun, having sunk 72 of their ships. In these battles, Koreans first used geobukseons as their main striking force. Then followed the victory at Hansan Island. September 1, Yi Sun-Sin with 160 ships appeared at Busan. Japanese had 470 large and small ships. The Korean naval commander attacked.

Our people, neglecting enemy fire, in a fierce battle that lasted all day, destroyed more than a hundred enemy ships and, instilling fear in the heart of the enemy, made him hide. 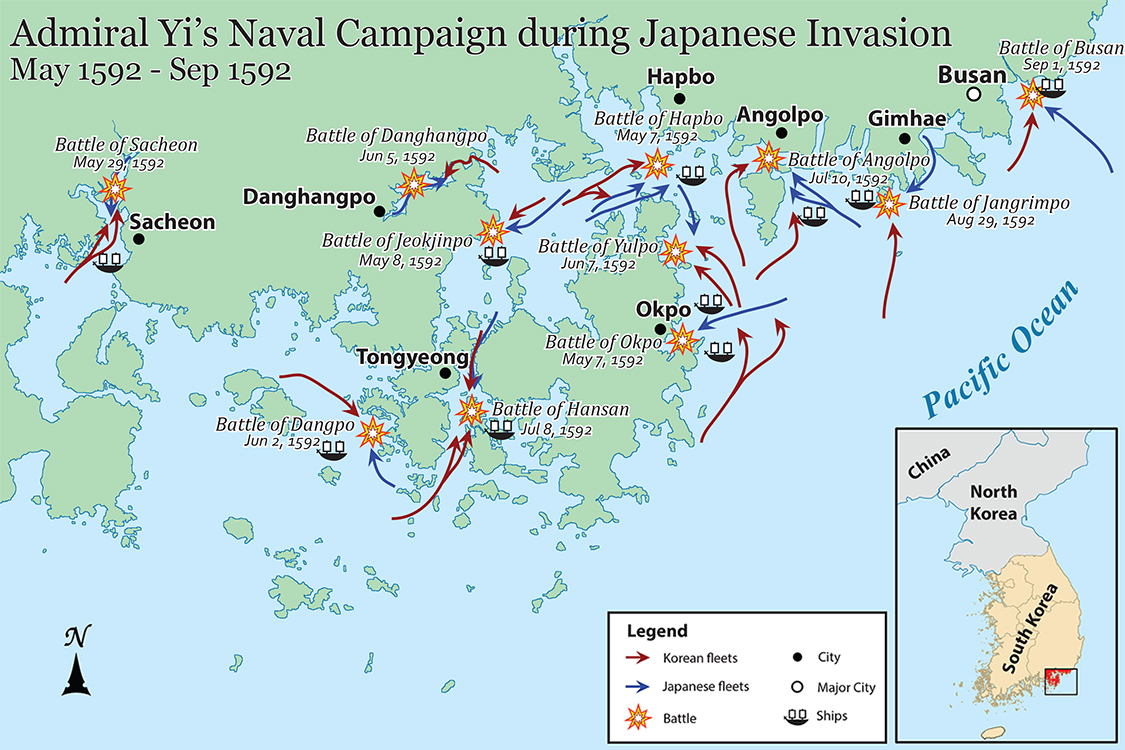 Once again, the Turtle Ships gave Koreans an advantage. After this battle, Japanese troops were cut off from supplies and found themselves in a difficult situation, and Korean folk, inspired by victories at sea, put together partisan detachments everywhere. Yi Sun-Sin helped partisans by supplying them with weapons, and coordinated his actions with them. In January 1593, the Japanese were defeated at Pyongyang, they had to retreat to the south. Meanwhile, Yi Sun-Sin, based on Hansan island, were sinking Japanese ships at sea.

Over the course of his career, Admiral Yi fought in at least 23 recorded naval engagements, all against the Japanese. In most of these battles, he was outnumbered and lacked necessary supplies. His most famous victory occurred at the Battle of Myeongnyang, where despite being outnumbered 133 warships to 13, he managed to disable or destroy 31 of the 133 Japanese warships without losing a single ship of his own. 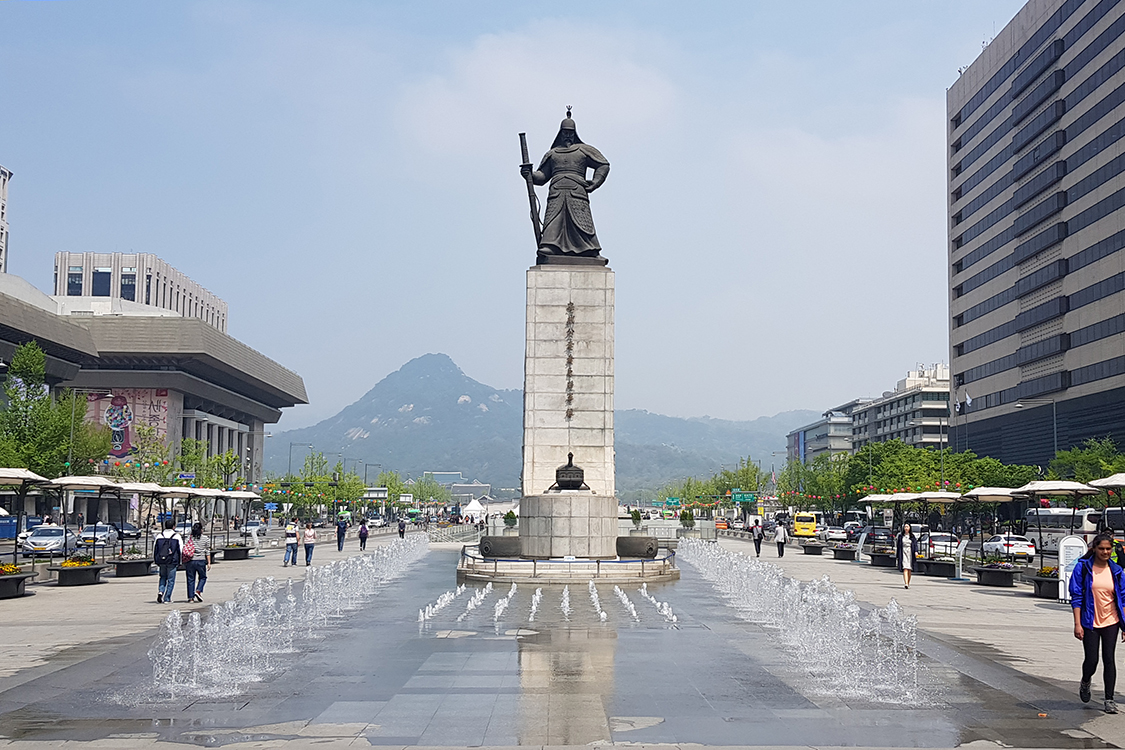 The battle is at its height. Beat my war drums. Do not announce my death!

Yi died from a gunshot wound at the naval Battle of Noryang on December 16, 1598

Yi Sun-Sin, one of the few military leaders in world history who hasn't lost a single battle, is still revered not only by Koreans and Chinese, but also by Japanese, impressed by the valor and wisdom of the sworn enemy. 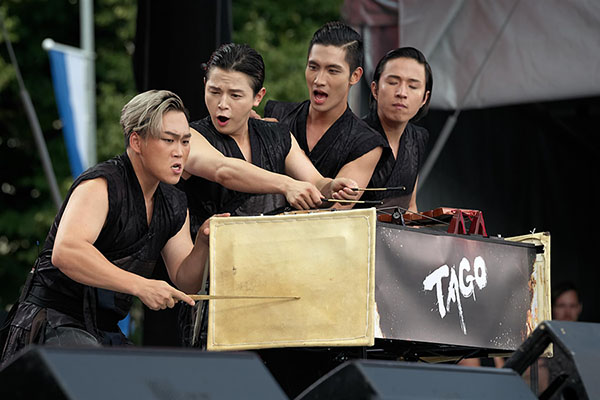 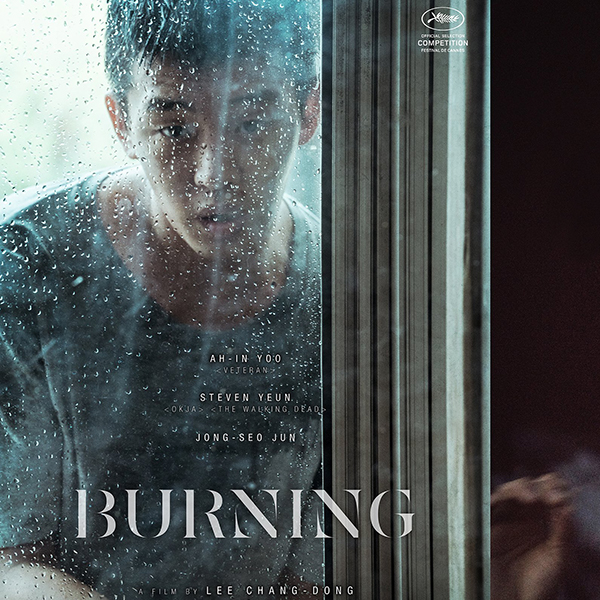 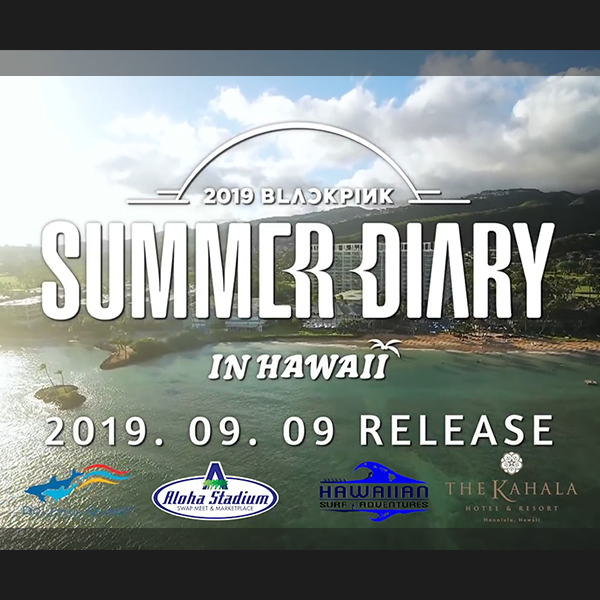 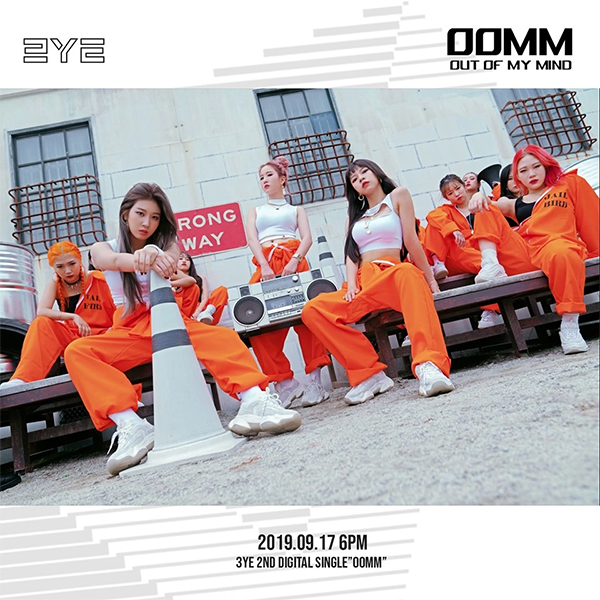 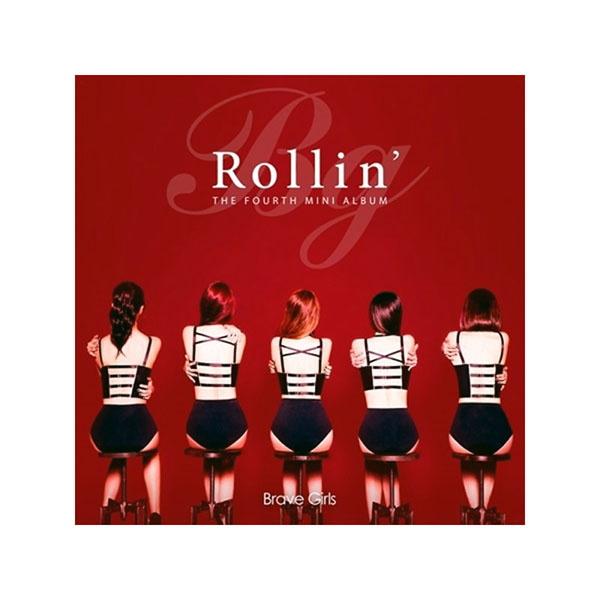